The Tubbs Fire is considered to be one of the most destructive wildfires in the history of California. The wildfire left behind a trail of destruction and gutted almost 37,000 acres of land and more than 5,600 structures. The devastating fire killed 22 people. The economic cost of this fire was estimated to be around $1.2 billion. After the fire was controlled, a massive rebuilding effort began. When the city was in distress, three women – Letitia Hanke, Nicole Humber, and Evangeline “Eva” Kunkle – came forward to repair and rebuild homes in Santa Rosa.

Letitia Hanke is the CEO of ARS Roofing, Gutters & Solar. Letitia has had to work incredibly hard to prove herself. She says initially people “were hesitant to work with her because of the pigment of her skin.” Letitia, however, didn’t give up; and kept on coming up with strategies to win over her customers. Her advice to every budding entrepreneur is to avoid “doubters, and focus on the job at hand.” Letitia’s company has worked on several fire-damaged homes. She is also the mind behind the NextGen Trades Academy that introduces young people to different vocations.

Nicole Humber is the CEO of Bravo Restoration & Construction, a company that restores buildings damaged by smoke, fire, and water. Humber started her career as a receptionist at a restoration company where she learned the ropes. When a friend asked Nicole to join him at his venture, Bravo Restoration& Construction, she grabbed the opportunity with both hands. Five years later, she bought the original owner out. Under her leadership, Bravo Restoration has restored more than 100 homes damaged by the Tubbs Fire. Humber says that she is driven by her passion for helping people return to their homes, a place where they can be their true selves.

Evangeline “Eva” Kunkle is the principal designer for G Family Construction. Eva’s husband and co-worker Aaron describes her as a thorough professional with a vision. Eva says that after the wildfire, she and her husband could not resist the urge to help people return back to their homes. Once the fire was controlled, the duo started designing custom homes at affordable rates. Kunkle says that though she may have a difference of opinion with the team members when working on projects, she listens respectfully to what every member has to say.

ARS Roofing, Gutters & Solar is a top-rated roofing company in Sonoma County. The company offers roofing repair, installation, and replacement services. ARS Roofing’s non-profit arm, the Lime Foundation, focuses on helping local youth realize their potential. To inquire about our services or schedule an appointment, please contact us at (707) 584-5900.

Gutter Installation – Should I do it Myself
How to Protect Your Home from Flying Embers? 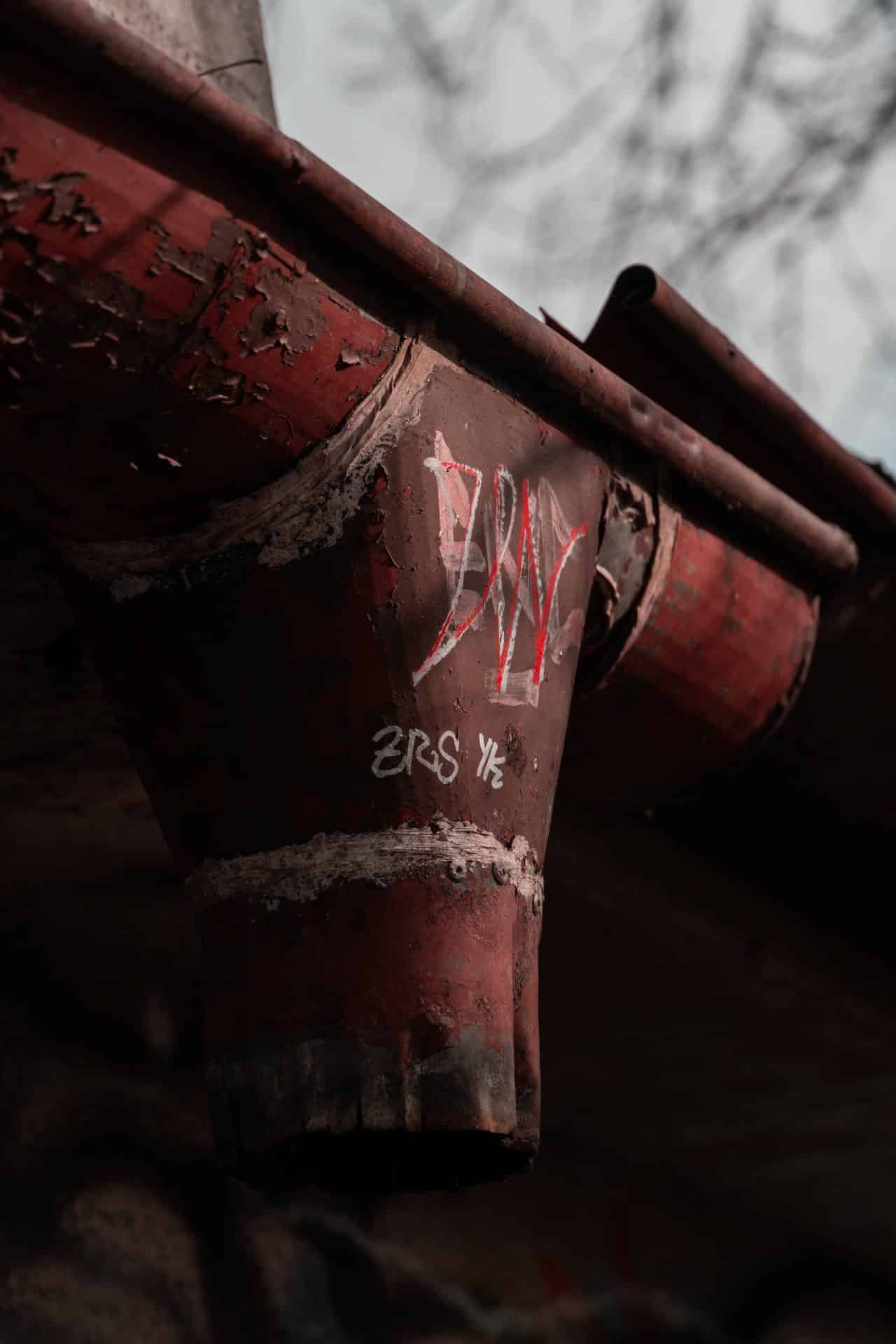 Things to Know Before Having a Professional Replace Yo...

END_OF_DOCUMENT_TOKEN_TO_BE_REPLACED 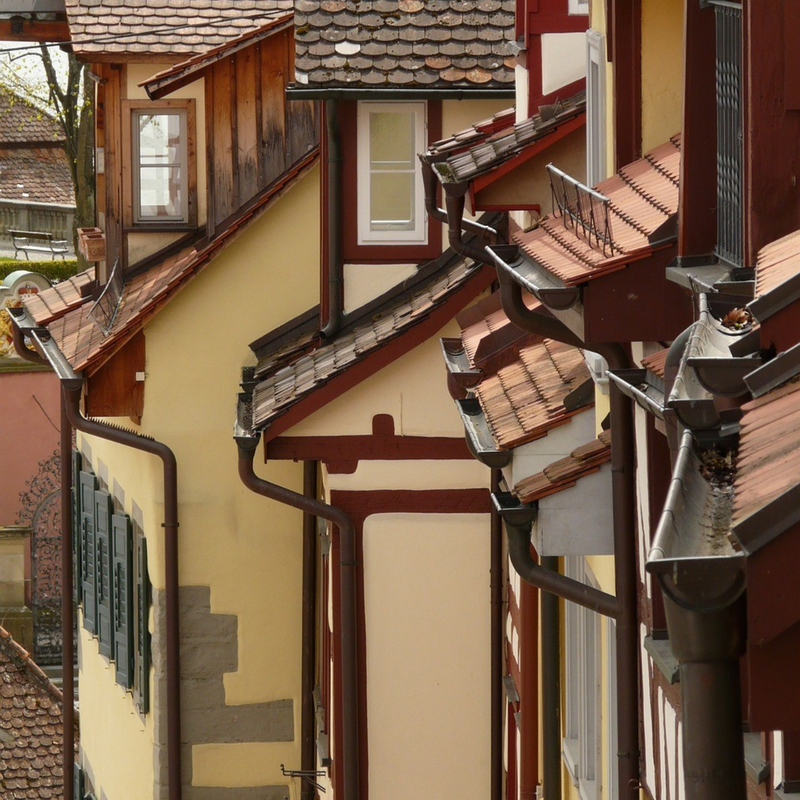 Why You Shouldn’t Underestimate Your Gutters

END_OF_DOCUMENT_TOKEN_TO_BE_REPLACED 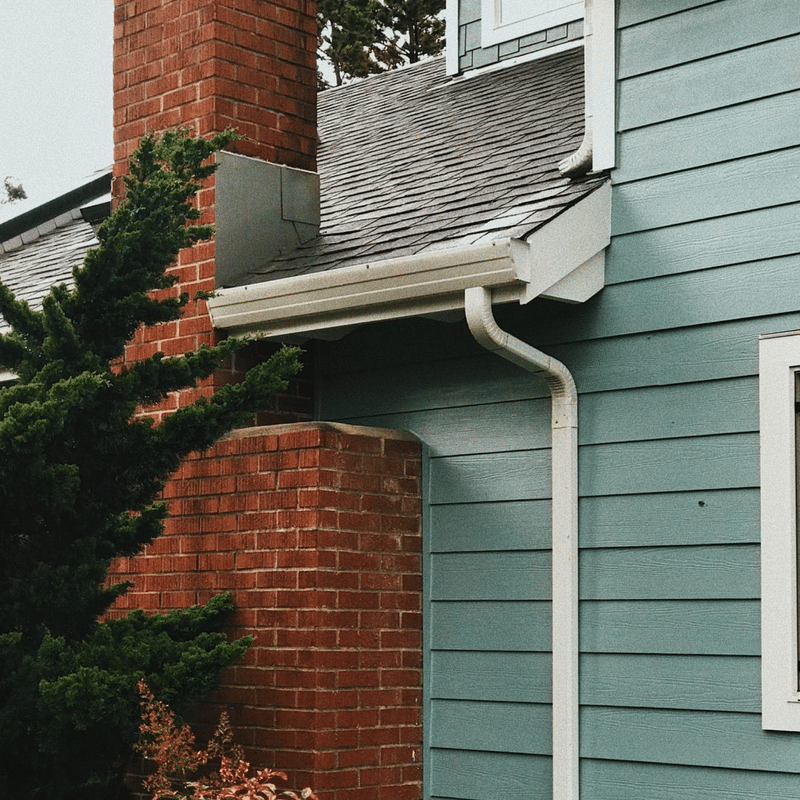 Everything to Know About Internal Gutter Systems